Edit
watch 01:36
We're Getting Mutants in the MCU - The Loop
Do you like this video?
Play Sound

Yuuki is the younger of the Asaba twins and attends Homare High School with the rest of the boys. He is generally summarized as the more laid back of the twins, as well as being the more athletic and agile.

Yuuta and Yuuki are identical twins, they distinguish themselves between their bangs. While Yuuta's hair is typically parted in the middle, Yuuki leaves his hair on his face. Yuuta is slightly taller than him, making both of them the tallest in the gang. They are both seen as two of the most attractive boys in school, though Yuuki usually receives more fans due to his "lone wolf" appearance and his athletic ability.

Yuuki is rather inconsiderate, and can rarely tell or determine when he has said something that may have been rude or uncalled for. With this, he also does not seem to care much for other's feelings on the outside, though deep down it would appear he is generous as well as passionate for the things he cares for. When given the motivation for anything, he works harder than most of the boys, and will not give up until he has what it is he is after. These rewards usually include manga, which is his one main interest along with video games. Ironically, he is a terrible artist as shown in episode 8. In fact, it would seem that these are two of his only interests, as in the first episode of the anime they could not seem to find one single club at school that intrigued him enough to join, despite he is talented in many things (like cooking, Basketball and Judo) he doesn't particularly enjoy any of them, only putting effort into things if there's something in it for him. He constantly makes trouble with his indifferent personality. However in the end, he's convinced by his friends to joined the manga club, as mangas are truly his main interest.

He, Yuuta, Shun, and Kaname have all known each other since kindergarten, and have stayed together since then. Also when he was little, he had met a young Chizuru and befriended him, though he could not speak with him due to language barriers. When Chizuru returned to Japan years later and joined their group at Homare, they nearly immediately found common ground again in two of their strongest hobbies; annoying Kaname and prying into their friends businesses. He does not do very well in school, and will usually have to leech off of Kaname or his brother's work for any decent grades that he has.

Under multiple occasions he has shown to have a romantic interest in Kayo, a former cafeteria worker at Homare, though it was never clearly shown if he did or did not care for her in this manner. However, it was around her that he acted differently than most anyone, finding himself intrigued by her hair alone. Yuuki goes to the lengths of sacrificing and working hard for stickers from the convenience store once hearing she would be moving, and used these to give her a plate to remember him by. This seems to be the only way he was capable of showing his interest in her, as he was never able to even converse properly, seeing as treated her much more differently than he did his usual friends. He doesn't particularly enjoy being around girls in general though, as he clearly dislikes perfume and make-up. 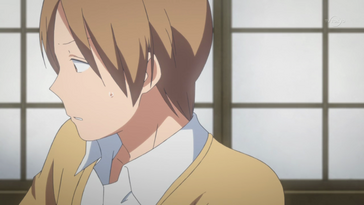 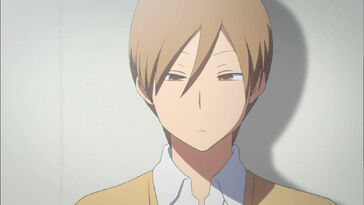 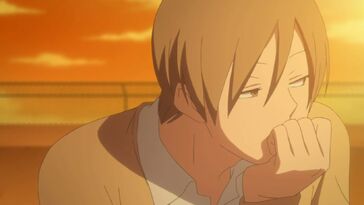 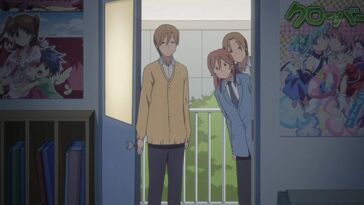 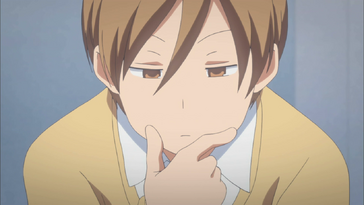 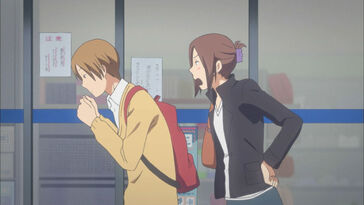 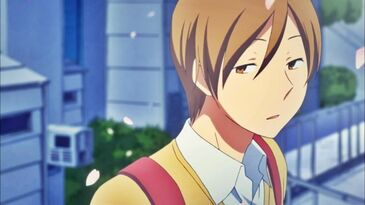 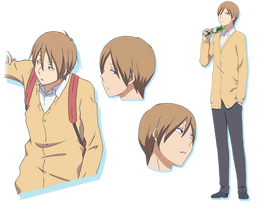